The 2013 Australian Raw Powerlifting Championships was run over the three days Friday 22 March to Sunday 24 March 2013 in Melbourne.  Photos posted here: www.paulfowler.com.au/2013-australian-raw . Only some sessions were covered as follows: 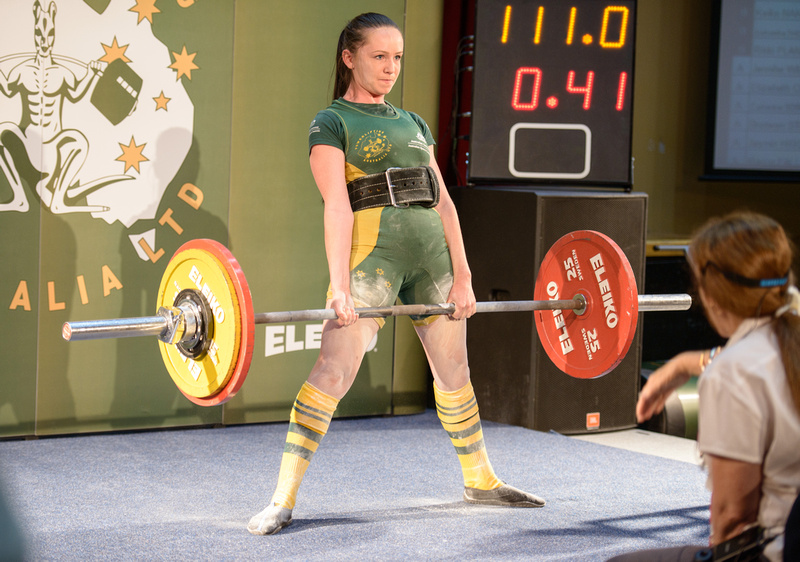 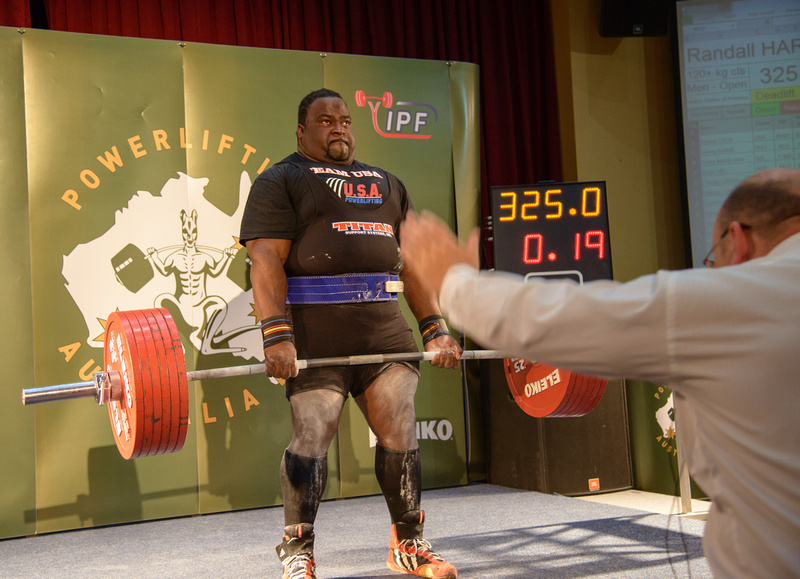 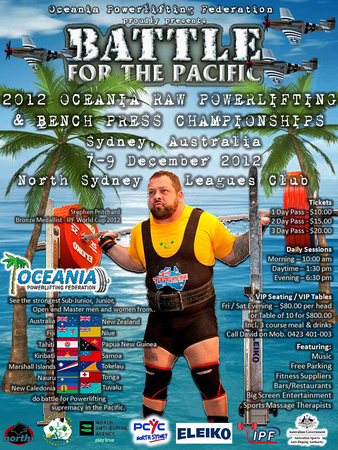 I will be photographing this competition and posting the images to this site, see: http://www.paulfowler.com.au/f856303903.  You will be able to freely download full size images.